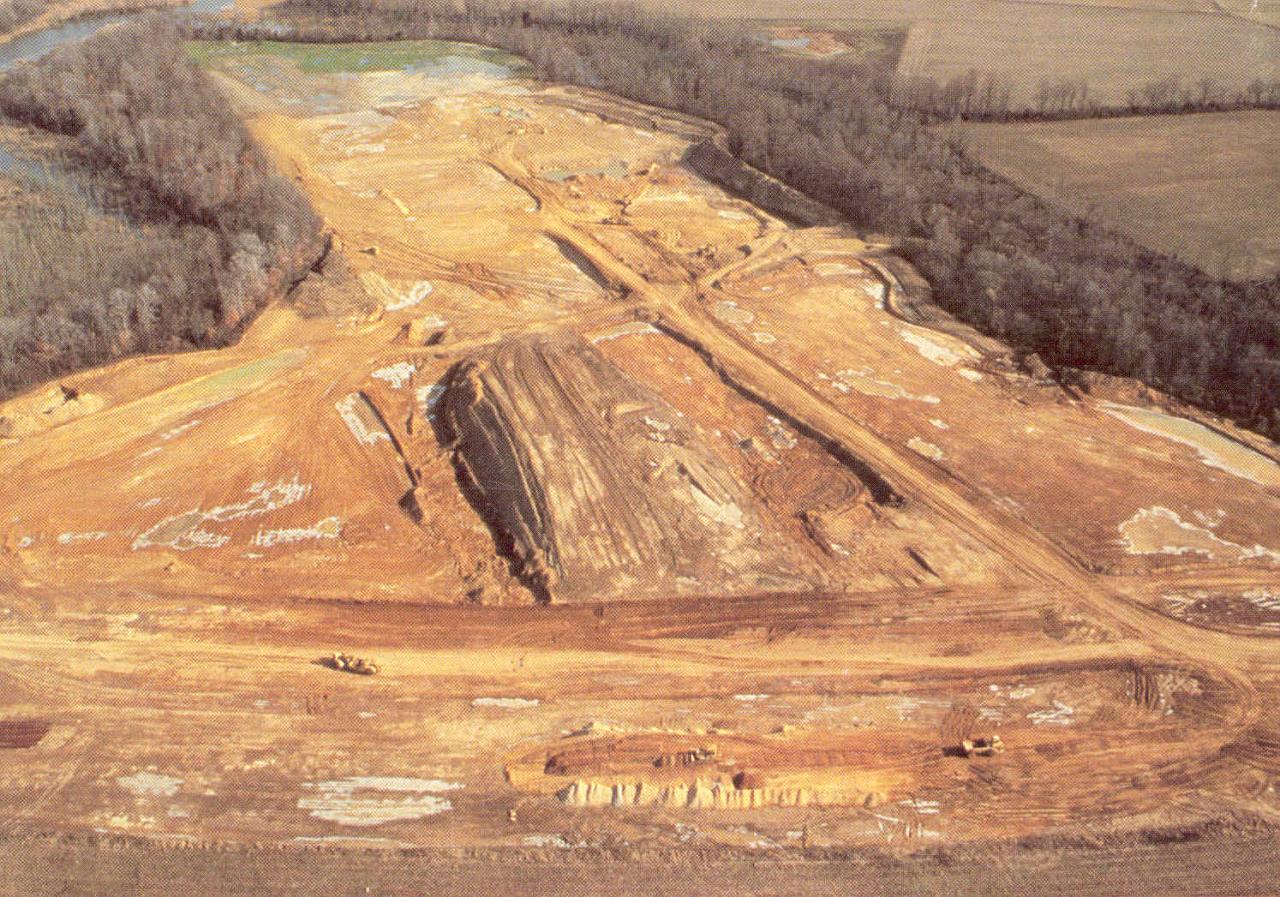 The Pollack Farm Site, located in Kent County, Delaware, is named for a borrow pit on the former Pollack property that was excavated during 1991 and 1992 for road material used in the construction of Delaware State Route 1. While Delaware Geological Survey staff collected earth minerals during construction of State Route 1, they came across an upper shell bed full of molluscan fossils. As digging continued, numerous fossils of various species and phylum were found. The fossils discovered range from a simple Arthropod, small insect, to large vertebrates, such as sharks. By 1993, the pit was back-filled, graded, and developed into a wetlands mitigation site.

The Delaware Geological Survey has created this web page to provide a resource of facts and photos of the numerous fossils found in central Delaware. The site includes links to four main phylum, which lead to fossil photographs containing brief descriptions.

In designing this website we hope to provide you with information that will be both educational and enjoyable!