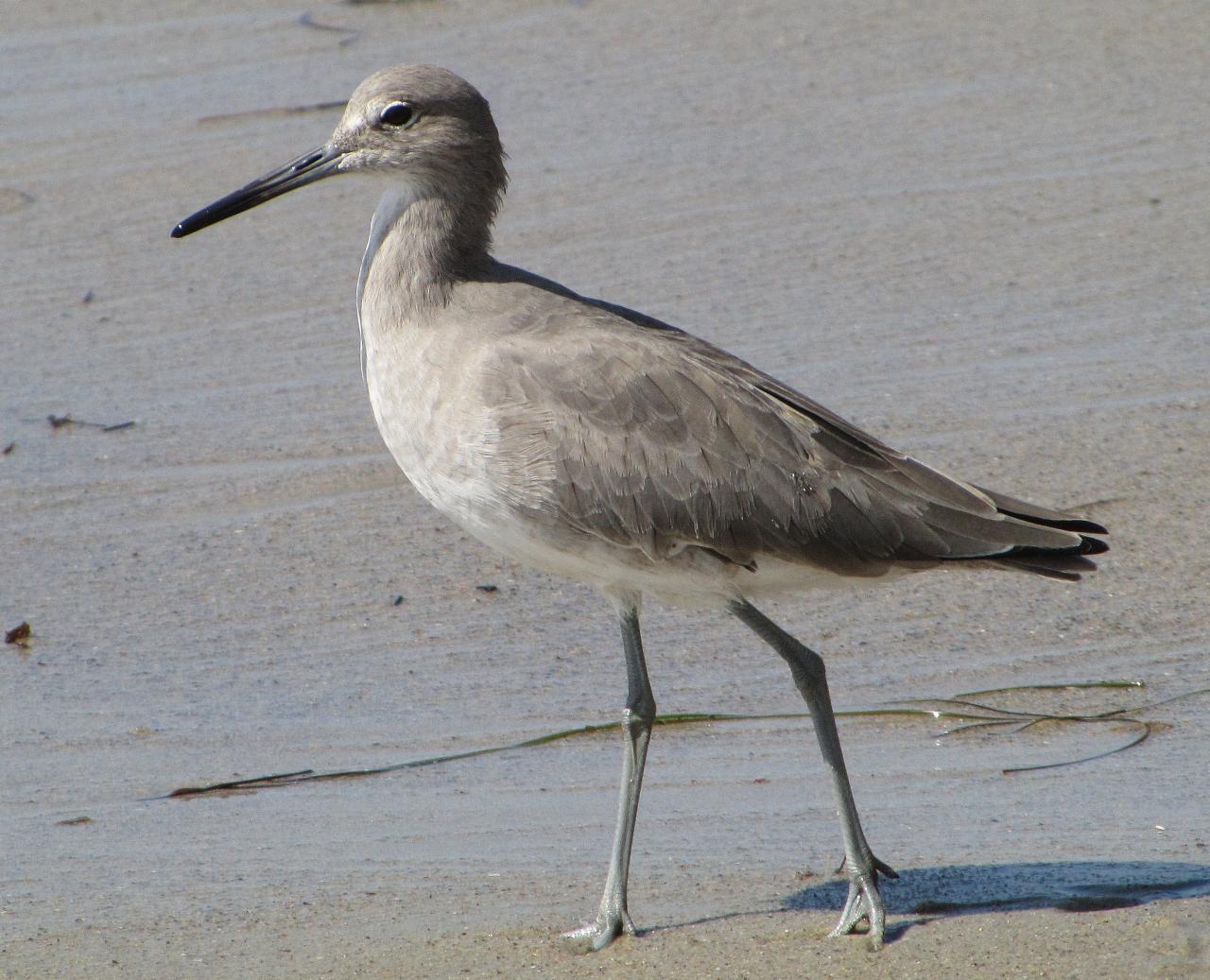 The lower Miocene Pollack Farm Fossil Site has yielded few avian fossils in comparison to the other classes of vertebrates and invertebrates. Only eleven fossil fragments, assignable to six taxa, were collected at the Pollack site. Of the eleven avian fossils collected, representations from three distinctive orders were recovered: Gaviiformes (divers and loons, seen below), Charadriiformes (gulls and shore birds), Pelecaniformes (cormorants and pelicans).

Fossil fragments such as the proximal end of right scapula(order Charadriiformes), Middle trochlea of left tarsometatarsus (order Pelecaniformes) are some of the few materials paleontologist were able to gather.

Other taxa represented include:

Although the number of remains is relatively small to other phylum and classes collected, the groups importance can not be undermined due to the information they provide in explaining the past environment of the lower Miocene bed. Because the majority of the birds represent groups that are largely or entirely marine, it further strengthens the hypothesis that the lower Miocene formation was once a near shore area of an embayment.

Click the image or the link below to view the avian fossil collection.